A crossbow is a ranged weapon using an elastic launching device consisting of a bow-like assembly called a prod, mounted horizontally on a main frame called a tiller, which is hand-held in a similar fashion to the stock of a long firearm. Crossbows shoot arrow-like projectiles called bolts or quarrels. A person who shoots crossbow is called a crossbowman or an arbalist (after the arbalest, a European crossbow variant used during the 12th century). 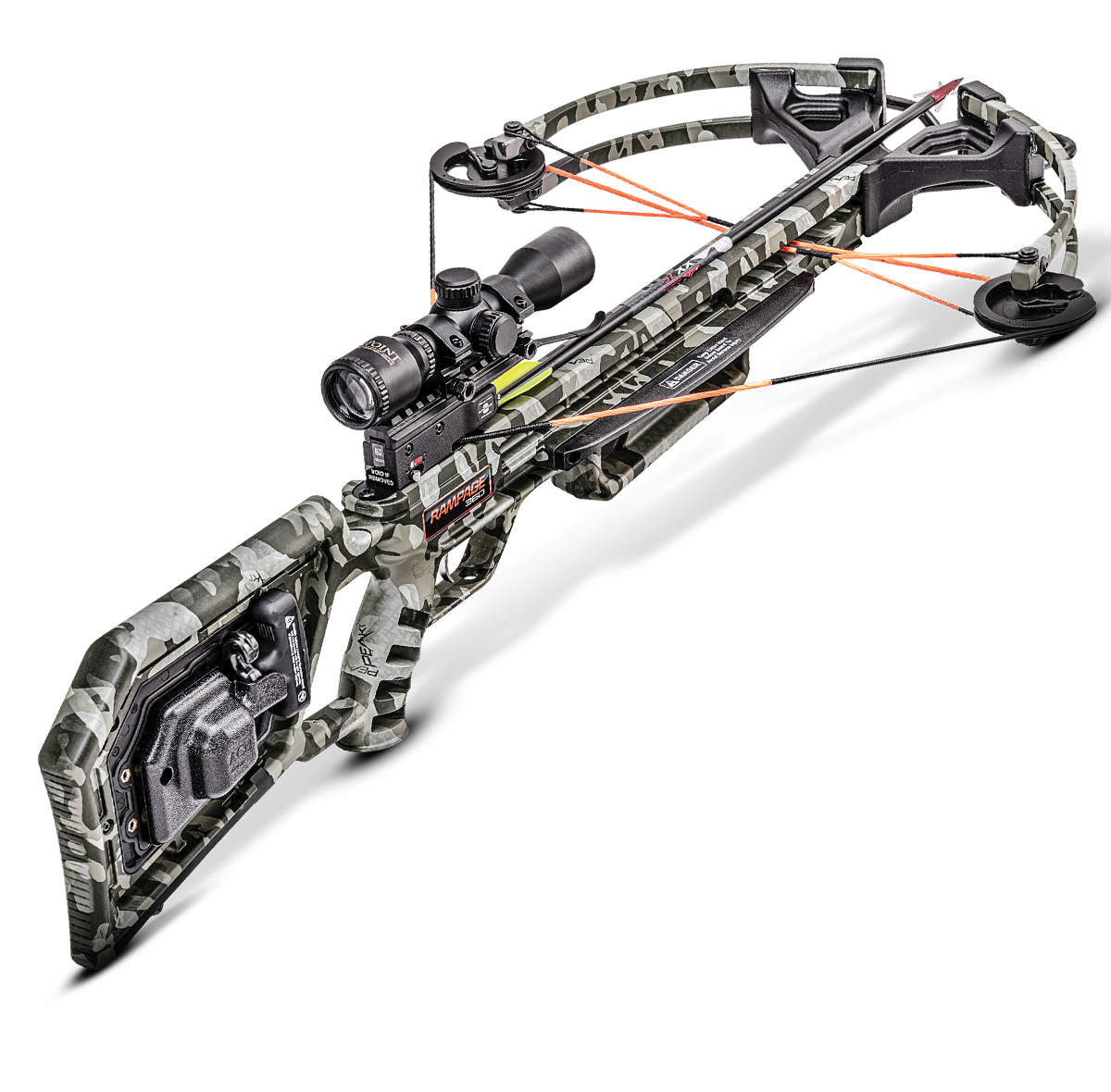 Although crossbows and bows use the same launch principle, the difference is that an archer must maintain a bow’s draw manually by pitching the bowstring with fingers, pulling it back with arm and back muscles and then holding that same form in order to aim (which distresses the body and demands significant physical strength and stamina); while a crossbow utilizes a locking mechanism to maintain the draw, limiting the shooter’s exertion to only pulling the string into lock and then releasing the shot via depressing a lever/trigger. This not only enables a crossbowman to handle stronger draw weight, but also to hold for longer with significantly less physical strain, thus potentially achieving better precision. 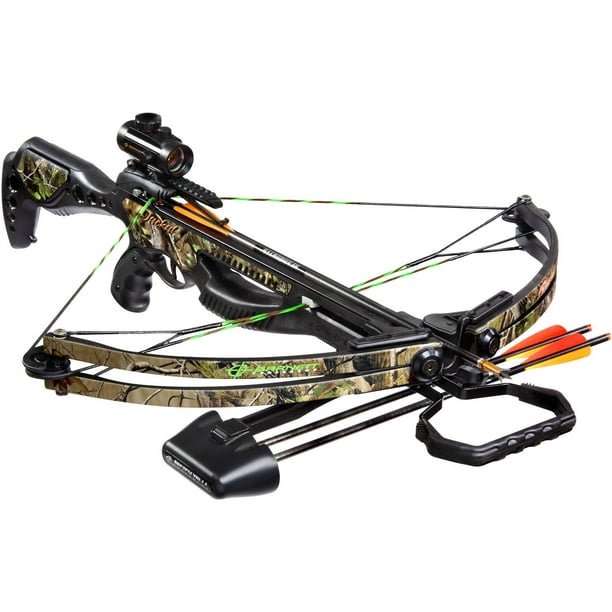 Historically, crossbows played a significant role in the warfare of East Asia and Europe. The earliest known crossbows were invented in the first millennium BC, not later than the 7th century BC in ancient China, not later than the 1st century AD in Greece (as the gastraphetes). Crossbows brought about a major shift in the role of projectile weaponry in wars, such as during Qin’s unification wars and later the Han campaigns against northern nomads and western states. The medieval European crossbow was called by many names, including “crossbow” itself; most of these names derived from the word ballista, an ancient Greek torsion siege engine similar in appearance but different in design principle. 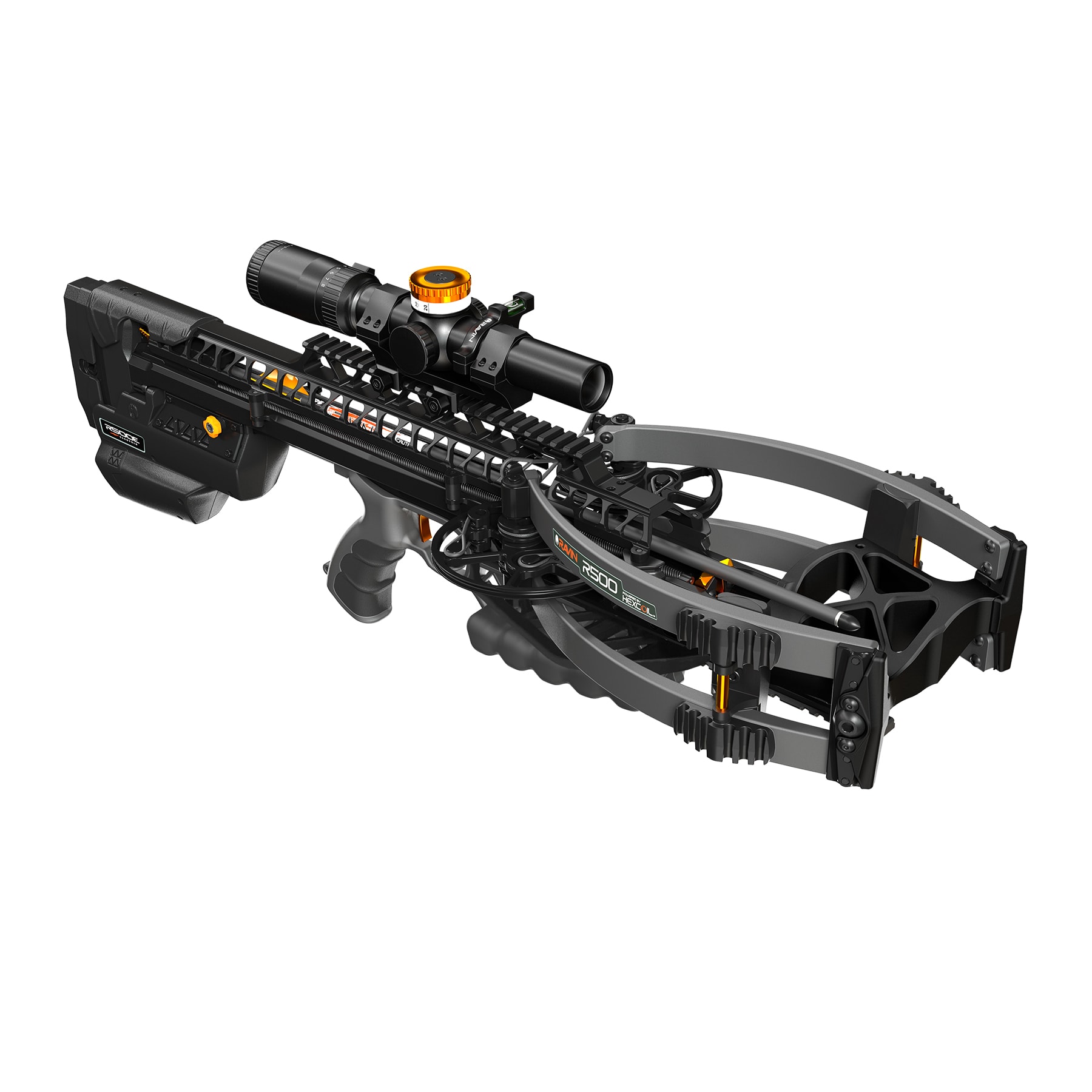 The traditional bow and arrow had long been a specialized weapon that required considerable training, physical strength, and expertise to operate with any degree of practical efficiency. Many cultures treated archers as a separate and superior warrior caste, despite usually being drawn from the common class, as their archery skill-set was essentially trained and strengthened from early childhood (similar to many cavalry-oriented cultures) and was impossible to reproduce outside a pre-established cultural tradition, which many cultures lacked. In contrast, the crossbow was the first ranged weapon to be simple, cheap and physically undemanding enough to be operated by large numbers of untrained conscript soldiers, thus enabling virtually any military body to field a potent force of crossbowmen with little expense beyond the cost of the weapons themselves.

In modern times, firearms have largely supplanted bows and crossbows as weapons of warfare. However, crossbows still remain widely used for competitive shooting sports and hunting, or for relatively silent shooting.

It is possible to turn at least some store-bought bows into a crossbow. It is done by marrying a stock-and-trigger system to a bow.