Target archery is the most popular form of archery, in which members shoot at stationary circular targets at varying distances. All types of bow – longbow, bare bow, recurve and compound can be used. In Great Britain, imperial rounds, measured in yards, are still used for many tournaments and these have slightly different rules to metric (WA) rounds, which are used internationally. Archers are divided into seniors and juniors, with juniors being those under the age of 18. 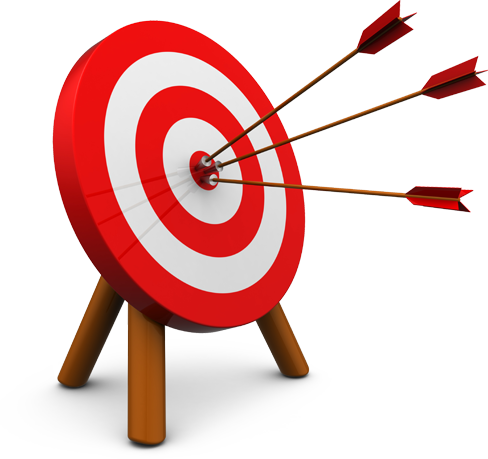